Deprecated function: The each() function is deprecated. This message will be suppressed on further calls in menu_set_active_trail() (line 2405 of /home/seguridint/public_html/includes/menu.inc).

Taking a comparative approach, this book considers the ways in which political regimes have changed since the Arab Spring. It addresses a series of questions about political change in the context of the revolutions, upheavals and protests that have taken place in North Africa and the Arab Middle East since December 2010, and looks at the various processes have been underway in the region: democratisation (Tunisia), failed democratic transitions (Egypt, Libya and Yemen), political liberalisation (Morocco) and increased authoritarianism (Bahrain, Kuwait, Syria). 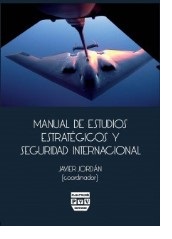